Stephen Oddo: How to Sell Your Tour Operation

Selling a business takes longer than you think, and can have financial, as well as legal and emotional, implications 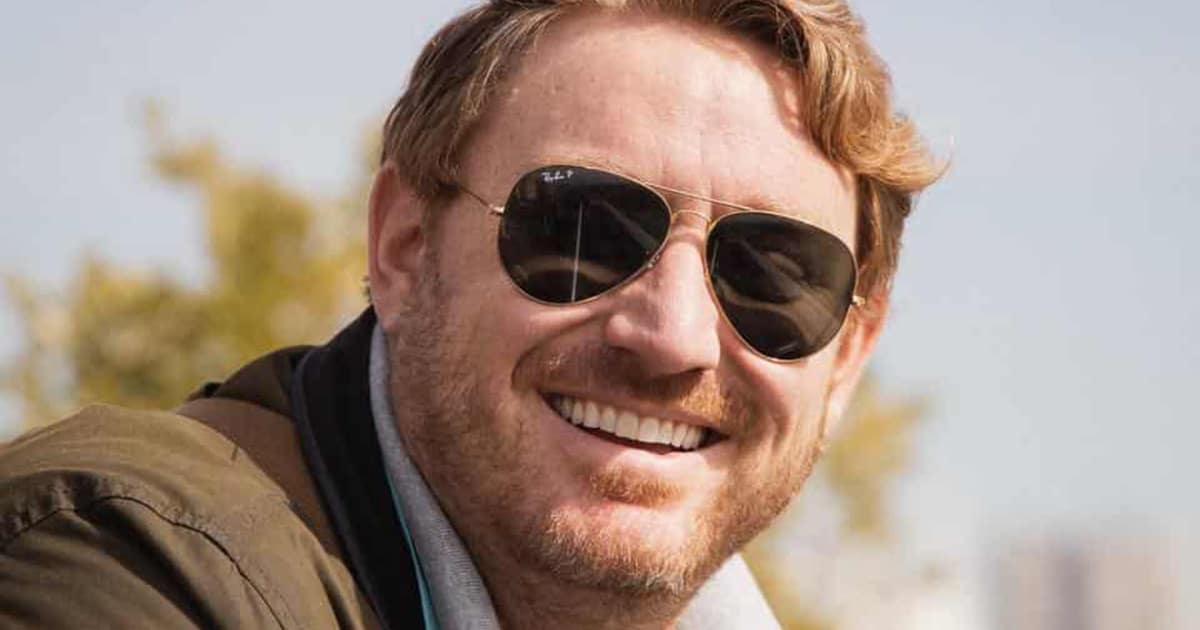 Six months ago, Walks, a walking tour company with operations in 14 cities in Europe and the U.S., was acquired by City Experiences. Formerly known as Hornblower, City Experiences wanted to expand its offering on land. Stephen Oddo, president & founder at Walks and now a senior vice-president at City Experiences, told Arival how he sold the business.

Prepare Your Business for Sale

Walks had been in a high-investment, high-growth stage before the pandemic — almost all of the profits were being reinvested into expansion. The pandemic made preparation trickier.

“Generally, what you would do to prepare would be to try to get very lean and efficient for a year and produce as much bottom line profit or EBITDA [earnings before interest, taxes, depreciation and amortization], which is the most commonly used marker for that kind of sale,” Oddo says. “You get the luxury of doing that in times that are not disrupted by a global pandemic.”

This made the sale trickier, however “anything can be done if there’s a lot of interest on both parties”. With travel beginning to return, focusing on efficiency and the bottom line should remain a top priority for those wishing to sell.

“You know what most acquirers want to see?” Oddo asks. “They want to see how profitable, historically, you are and that you have a really good handle on your financials. Unfortunately for smaller businesses, that’s not really often the case in our sector.

To prepare an operation for sale, it’s very important to show exactly how your business runs. Potential acquirers need to understand exactly how it’s financed, how it operates and where revenue is coming from. “People aren’t necessarily producing really strong, robust financial supports, or have good ideas of their KPIs or their profit per departure — how to fully bake their financials all the way to what the true costs of running are. We find that there’s some lack of maturity in the industry on that side.

“I do think that’s also a benefit and right now there’s probably a stronger case for sale if you can produce a high amount of direct business.”

Many of the processes involved in selling a business come down to legal- and tax-related due diligence, which will be different in different jurisdictions. The rest will be talks and negotiations. Broadly, these can be similar to an investment round.

“We went through two different fundraising processes,” Oddo says. ”It was very similar. You have your new investors who want to be involved in business. Whether you’re raising money or whether you’re selling some equity or bringing on a partner, it’s all kind of the same process.”

There is also an emotional process to go through. “This thing’s like a baby. It’s the result of a lot of work over many years. If you’re going to fully sell or if you’re going to raise a lot of money, you’re giving up something. Some level of control, some level of ownership in this decision making power over the future. It’s time to know whether that’s right or not.”

It Will Take Longer Than You Think

Selling a business requires a lot of time. Much of this will be spent on the diligence and producing the documents required to actually make the deal. Oddo says a “slick” M&A operation could close a deal in 60 days, and thinks this timeframe could also be a good target for smaller businesses. Walks and City Experiences closed in 90 days because of their scale and geographical spread.

However, this starts from the date the term sheet is agreed. This is a non-binding document that sets the initial terms and conditions of an agreement, and the starting gun on final negotiations. Before that there’s the opening negotiations to go through. Start to finish, the typical timeframe is something closer to six months.

“It’s a lot,” Oddo says. “There’s a huge amount of time taken, especially from leadership. You’ve got various meetings and various exercises. It can be very time consuming, especially on the financial, tax, HR side of things. You’re focused on that and you’re not growing the business.”

“The biggest opportunity is likely within your market” — Operators planning to sell up should look within their own market first. The best bet is probably a complementary business that operates other lines of business.

“Try to look at a regional approach” — Strong operators in similar markets that don’t run in your location may be interested in acquiring your business. “If you’re in the northeast, maybe a New York operator,” Oddo says. “Or if you’re in Nashville, see who’s in Memphis.”

“Firm up your contracts” — Smaller businesses can often make supplier and partner deals with handshakes. Larger operators are not going to have time for that and will want to see formalized contracts. Potential buyers need to see a proper operation with all of the deals and financials clearly documented. “You’ll have to do it anyway, so why not do it?” Oddo says. “It’s good for you, it protects you.”

Stephen Oddo and Cameron Clark of City Experiences will discuss growth, scale and acquisitions at Arival San Diego. We’ll also be hosting an in-depth town hall on mergers, acquisitions and the future of tours and experiences 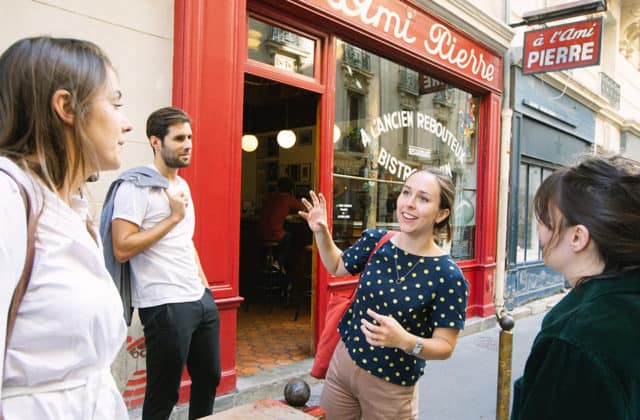 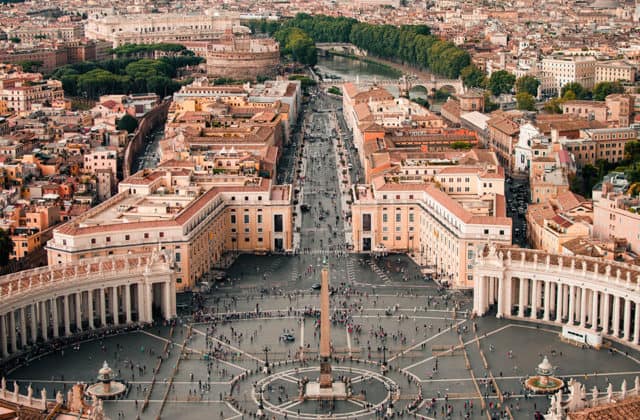