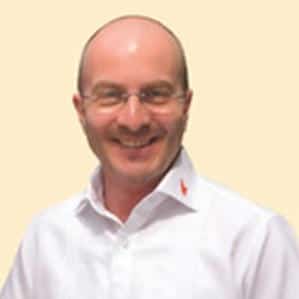 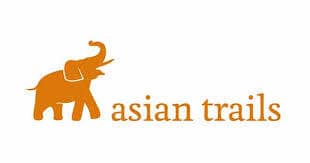 Laurent Kuenzle is regarded as one of the pioneers of travel-related services to Indochina and Myanmar. Born, raised and educated in Zug, Switzerland, Kuenzle started his travel career as a 20-year-old trainee at Kuoni Travel Ltd in Hong Kong in 1988 before taking up his first management post at Kuoni Travel in Seoul, Korea.
Three years later he was transferred by Kuoni Travel to Osaka, Japan as operations manager. During his time in Japan, he developed an interest in Indochina and Myanmar, a region which, after decades of war, civil unrest and closed door policies, was opening up to foreign visitors.

He took the opportunity in 1995 to join Bangkok-based Diethelm Travel as the managing director. In 1997 he moved to Yangon to head the offices in Myanmar. He became an advisor to government bodies and tourism organizations.

In 1999, he co-founded a new Destination Management Company, Asian Trails Ltd, which opened for business on 9.9.99 in Thailand, Cambodia, Vietnam and Myanmar followed by Laos, Malaysia, Indonesia and China. In a short time, Asian Trails became the benchmark for quality and innovative travel services in South-East Asia, winning awards from travel trade magazines such as TTG.

In 2006, Kuenzle became the Group Managing Director based in Bangkok and in 2014 the CEO Asian Trails Group, a position he holds to the current time. 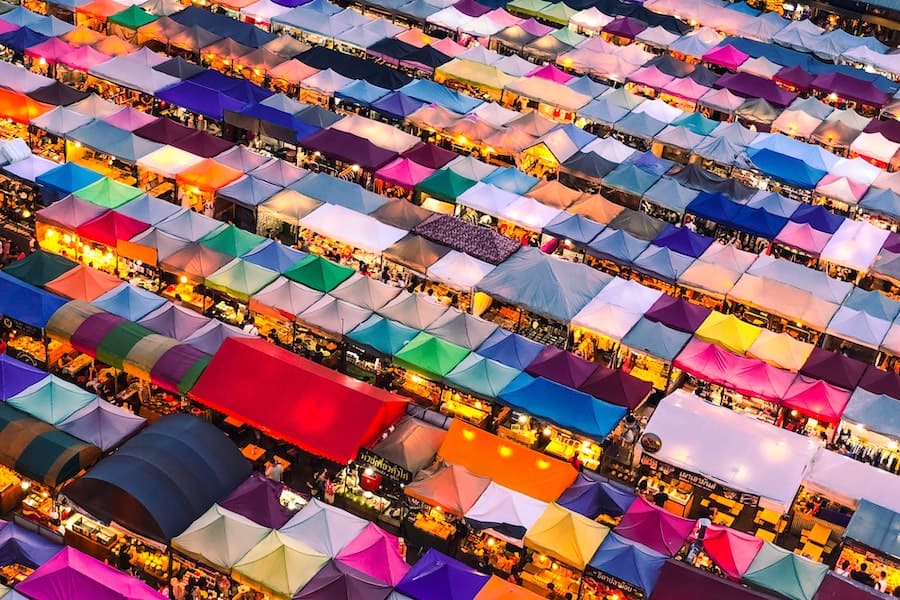 You’ve heard it many times: Travelers don’t want the same old group tours. Rather, they want authentic experiences served by locals and powered by mobile platforms that make everything accessible…