The Great Tech Debate: A Roundtable with Reservations​

We’ll dive in and pull no punches as we talk tech and what it means to you with the CEOs of four reservation system companies.

Home Resource The Great Tech Debate: A Roundtable with Reservations​

One of the most talked-about sessions at ARIVAL Orlando 2019 was titled the Great Tech Debate: A Roundtable with Reservations, featuring CEOs from four reservation systems.

As the only reservation company on stage owned by an OTA, FareHarbor’s Valverde was first to address this issue, saying he was most excited by Booking.com’s ownership of FareHarbor because the investment was a vote of confidence in the tours, activities and attractions industry.

“It’s a tough game to grow something really large. Eventually you need to team up with someone big who can bankroll you and take it to the next level,” said Valverde, adding that other reservation systems such as Zerve failed despite major fundraising.

Some CEOs on stage criticized the consolidation of reservation systems. “There’s a conflict in the way it’s been aligned with the reservation systems and OTAs who are partners, and that creates confusion and some anxiety from operators,” said Checkfront’s Morehouse. “We get to set our goals based on our operators and are somewhat driven by the top-level OTA. I think there’s a conflict there that some people are uncomfortable with.”

Peek’s Ruzwana Bashir expressed how some operators are worried OTA acquisition of reservation systems may lead to sharing data around operator customers, pricing and more.

“The reason a lot of operators are talking about this issue is because they are concerned. They’re concerned about data and privacy, they’re concerned about the pricing power that OTAs have exerted in other industries … I think there’s deep concern from operators around the power and influence reservation systems being owned by an OTA could have, and how much your data could be utilized in the future.”

Valverde said such concerns are unfounded.

“Honestly, this is just fear mongering,” says Valverde. “We’re at a large publicly traded company with data privacy lawyers surrounding us. Modern travel companies play together nicely … This is a vote of confidence that we’re going to be here for a long time, and Booking believes in our product roadmap.”

Valverde said operator data is not shared with Booking.com.

Is Consolidation the Future?

With hundreds of reservation system options available around the world, is further consolidation inevitable?

Peek’s Bashir guessed the future of res tech will be less consolidation, and more overall industry growth. She expressed that people coalesce around tech players who have the most scale, and who invest to create the best product possible.

Both Morehouse and Atkin said that as the industry grows, there’s significantly more eyeballs on the tours, activities and attractions space—and there are still so many operators online.

“We’re still very early in the game. There are plenty of exits that will develop as the market matures,” says Atkin.

Watch the whole theater session in the video above to hear more about pricing models, advice CEOs had for operators to choose their booking tech, and important audience questions. 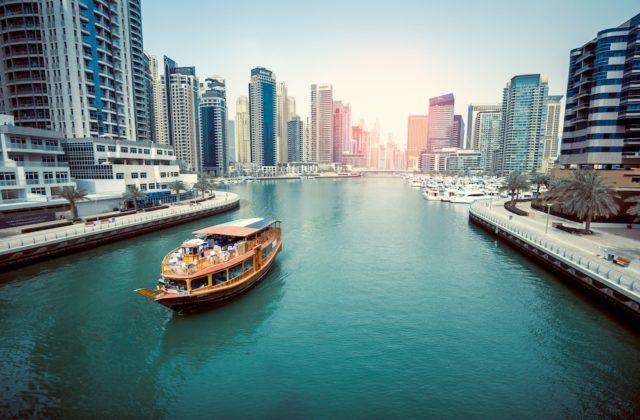 Peter Jamieson, the head of technology at Abu Dhabi’s DCT, looks at how the capital of the U.A.E is looking to reimagine the guest experience 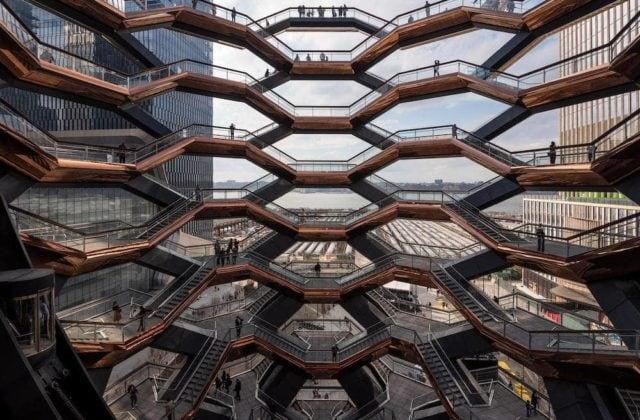 The Science of Designing an Amazing Guest Experience

Take a hint from the Big Apple’s famous attractions, Vessel and the soon-to-open Edge, to boost guest experience in your operation. 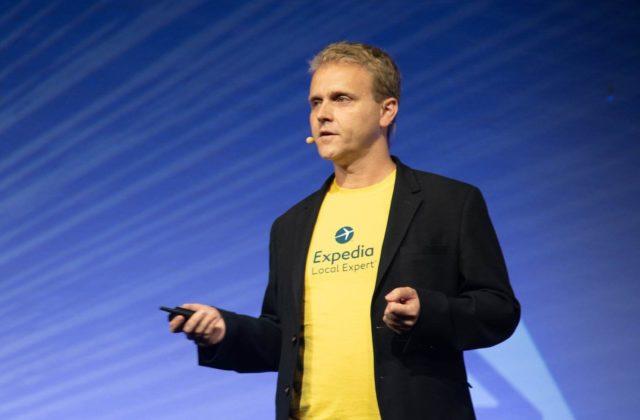 Your membership includes 20% discount on Arival 360 Orlando, unlimited access to our Accel Series, reports and research, exclusive discounts, and more. 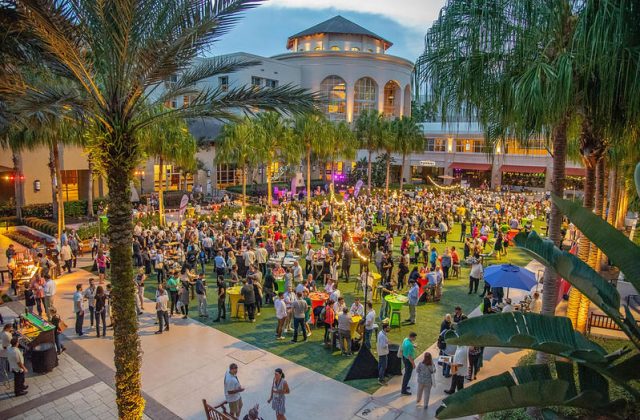 We’ll meet and learn from each other face-to-face in Orlando.
Find Out More
Reserve Now 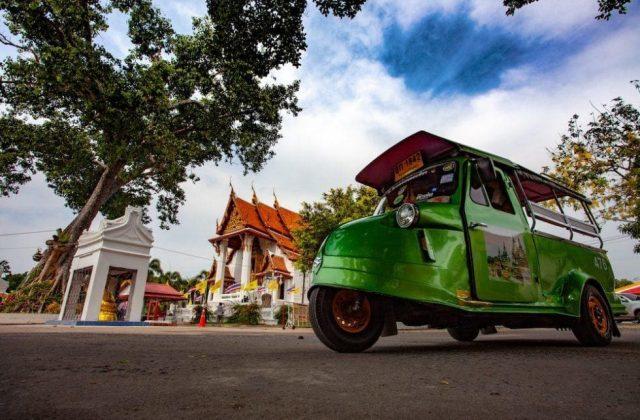 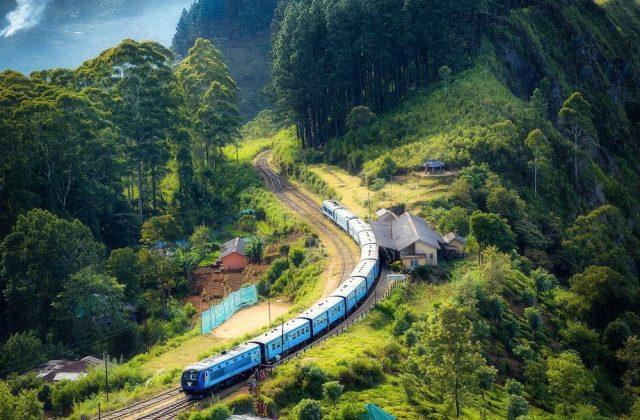 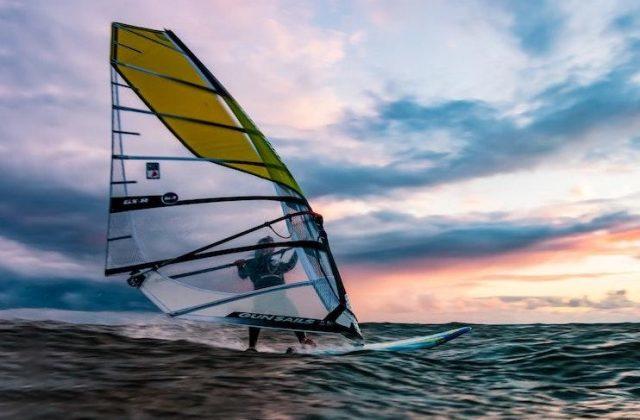 1000+ companies use Arival for growth 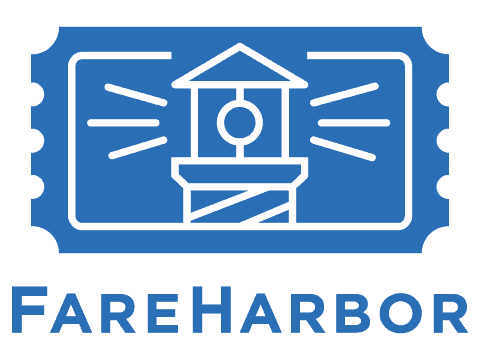 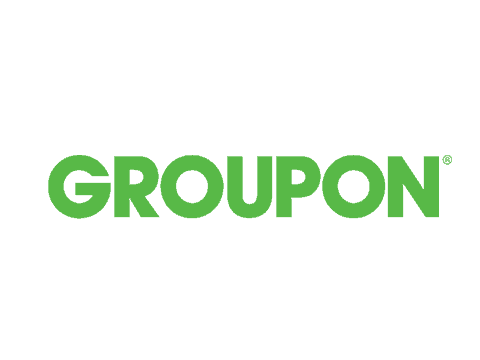 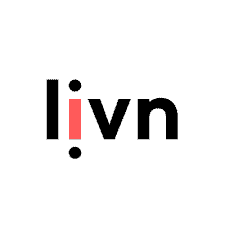 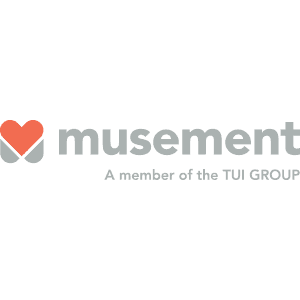 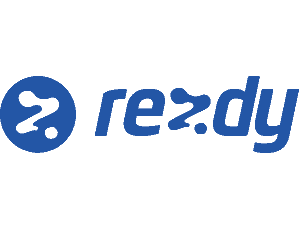 The best part of travel has returned. After more than a year of online events, we’ll meet and learn from each other face-to-face in Orlando. The Summer Savings Deadline is August 15 and Arival Insider Pro Access Members save a further 20%. 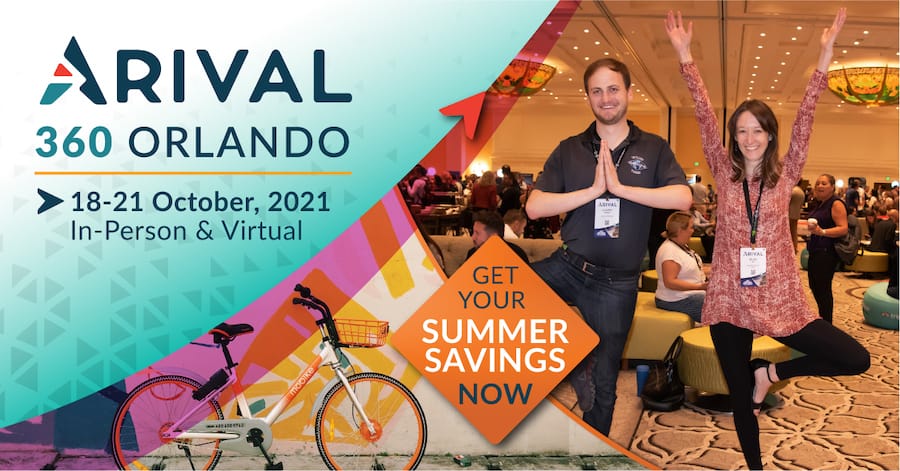