As the pandemic continues, the OTA is reported to seek fresh investment capital; GetYourGuide says report is inaccurate.

GetYourGuide, the german online travel agency (OTA) that raised $484 million in funding in May 2019, is returning to the fundraising circuit per German media reports. Deutsche-startups.de, which covers the German startup scene, learned exclusively that GetYourGuide is in discussions with investors for additional capital.

The developments were discussed on the latest Deutsche-startups.de Insider podcast with Alexander Hüsing and Sven Schmidt. The amount of capital being sought, or how far the company is in the fundraising process, were not disclosed.

As previously reported by Arival, GetYourGuide last year raised the largest funding round ever for a startup in the tours & activities industry. The Japanese conglomerate SoftBank, which has invested in a wide range of startups including GetYourGuide competitor Klook, led the earlier round.

“A large part of the SoftBank round was ‘secondary’,” noted Deutsche-startups.de. In fundraising terms, secondary sales refer to when existing early shareholders such as founders or early investors sell their shares to the new investor, in this case SoftBank. In effect, this means that a large part of the reported $484 million investment round went to early shareholders, rather than directly into GetYourGuide’s coffers. Deutsche-startups.de noted that as the round came together, GetYourGuide felt it did not need that large amount of capital for immediate purposes.

With the onset of winter, GetYourGuide is facing a return to leaner booking volumes over the coming months after an already challenging 2020 due to the pandemic and its impact on travel. Although the company reported a relatively strong summer rebound as travel resumed somewhat in Europe, the leaner winter months as well as continued uncertainty around the future of travel are likely driving the push for another capital cushion.

Deutsche-startups.de noted that the terms – especially the valuation – of the upcoming funding round would likely be less favorable than the SoftBank round, putting further pressure on the company.

Will Gluckin, a spokesperson for the OTA. disputed the report.

“GetYourGuide does not comment on industry speculation. However, we will note that the information reported by Deutsche-Startups is once again inaccurate, and was published without seeking confirmation or comment from GetYourGuide,” said Gluckin.

Join us at Arival 360 to hear from GetYourGuide CEO Johannes Reck on October 29 as we discuss the future of tours and activities, OTAs, GetYourGuide, Google, and much more. 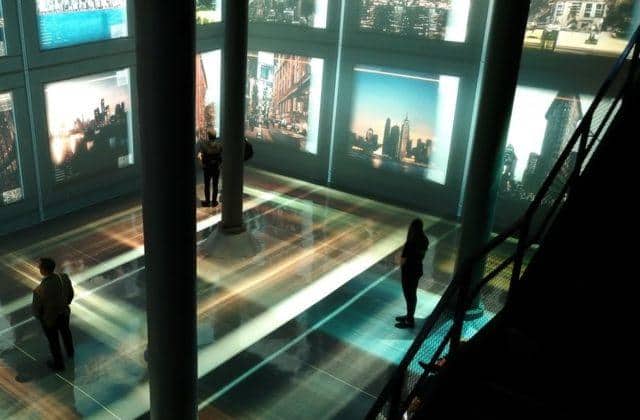 We are joining with several great industry bodies to support HTTA registry and help the many people in U.S. travel and tourism who’ve lost their job due to Covid-19

Programming an Industry Conference When Your Industry Is on the Brink

Creators and sellers of tours, activities, attractions, and experiences are at a crossroads like no other. For Arival 360, we’re going to skip the optimism and pessimism for a big dose of realism. 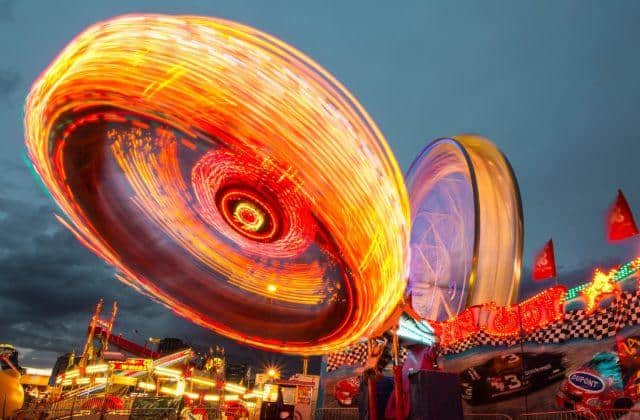 Submit Your Questions and Listings for Arival 360

Have a question for the leaders of Viator and GetYourGuide? Would you like to get live feedback on your Google MyBusiness page and your Viator listings? Submit your questions and listings here.

Arival 360 is a series of four one-day virtual events plus a full day of Speed Business Dating. 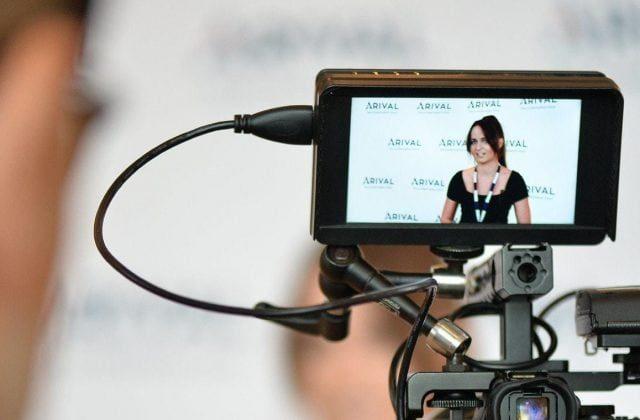 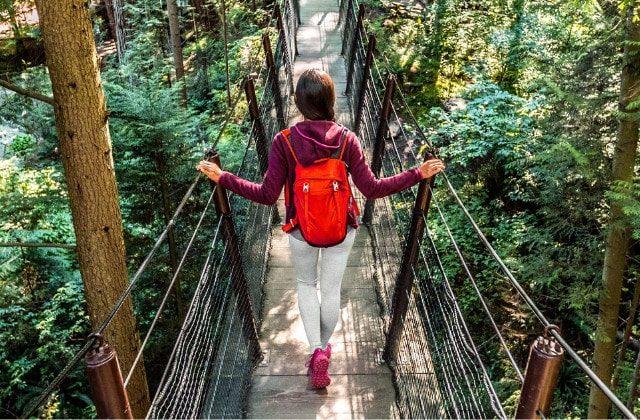 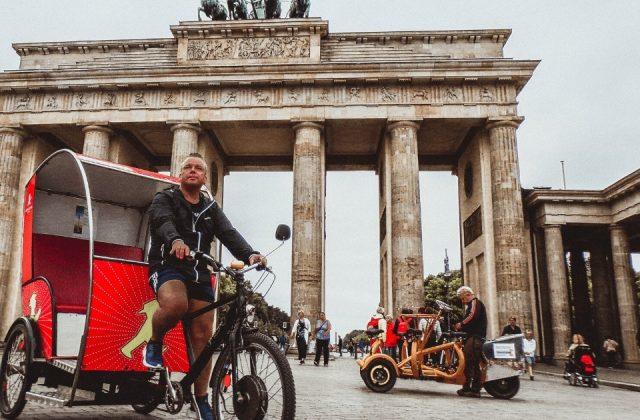 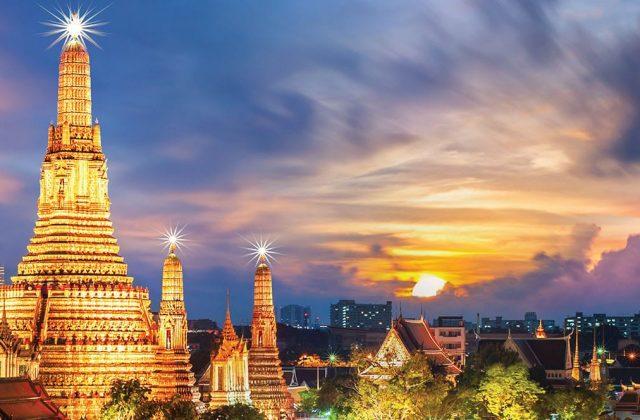